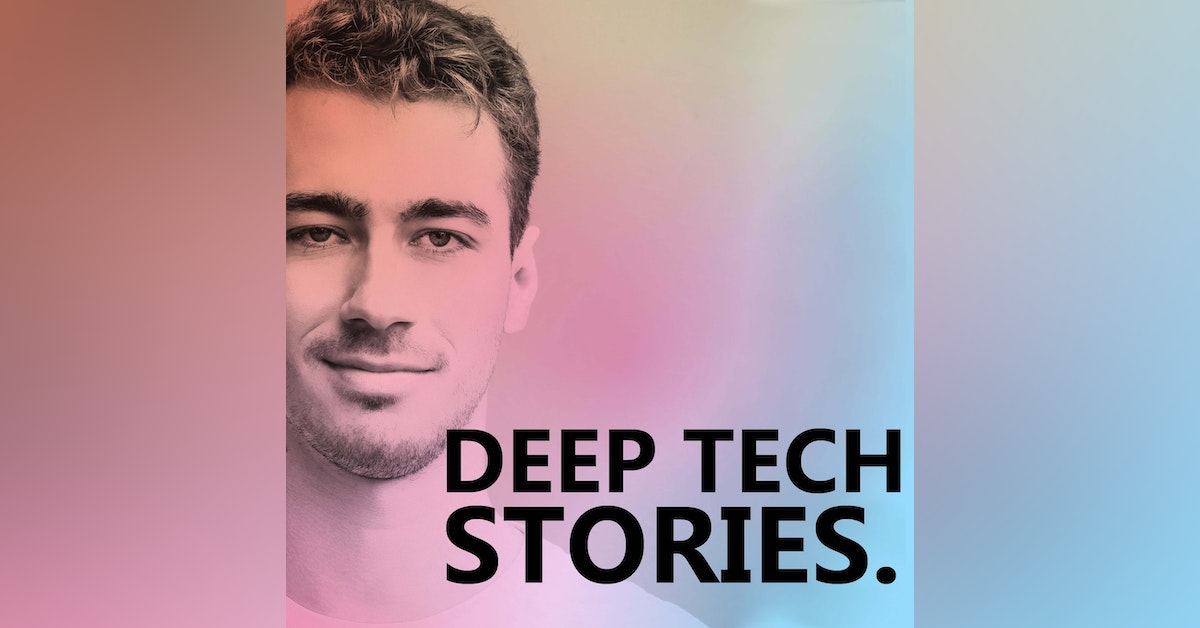 In a prior episode, I talked with Sean Kenny about so-called fourth-generation nuclear reactors. In particular, on their benefits and advantages compared to classical light-water reactors. However, we didn't talk about how companies build those new nuclear reactors. Oddly enough it is not that hard to build a light-water reactor and keep it stable. We first added nuclear reactors to the power grid in the 1950s ... without the help of a computer. Yet nowadays it is quite common for a construction time of up to 10 years. Far beyond anything reasonable in an economy of scale to make a dent in energy production and climate change.

That is another point where fourth-generation nuclear reactors differ from their conventional siblings. Due to the way they work, a variety of architectures and power outputs is possible, where seemingly every startup has its own approach. One of them is Copenhagen Atomics, attempting to build a 100 MW reactor on an assembly line, and their CTO Aslak Stubsgaard, explains how they build their reactors.

If you enjoyed this episode, why not recommend it to a friend?

Email has been submitted.